Denver is gaining the most workers from these major cities 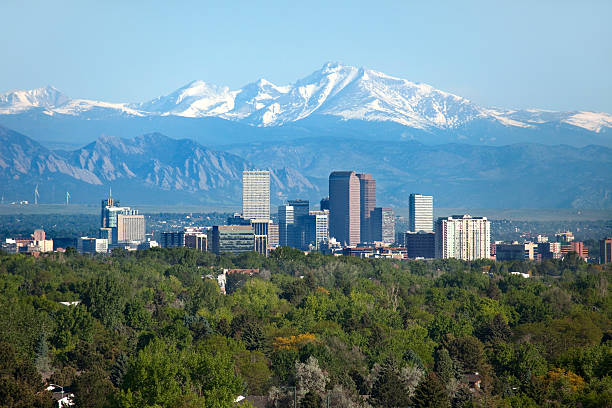 The Denver metro area gained the most workers in the previous 12 months from the San Francisco Bay area, New York City and Chicago.

Meanwhile, Phoenix has been the most popular destination for workers leaving Denver for the past two years, according to LinkedIn research.

LinkedIn analyzed the migration of members according to who changed their location on the platform between September 2020 to 2021. The study says that for every 10,000 LinkedIn members listing their location as Denver, 8.45 workers moved to the city in the last year from the San Francisco Bay area, followed closely by 8.26 workers from New York City and 7.02 from Chicago.

Those top three cities are the same ones LinkedIn tracked as the top metros losing workers to Denver in a similar report last year.

Rounding out the top 10 metro areas losing workers to Denver over the past 12 months are Washington, D.C., Los Angeles, Boston, Minneapolis-St. Paul, Houston, Philadelphia and Dallas-Fort Worth.

Colorado, like most of the country, has seen a decline in its labor force participation, so there are plenty of employers hungry for new workers in the Denver area.

But Denver, where the population has grown by 24.82% since the last Census, is also losing workers to metro areas such as Phoenix, Salt Lake City and Tampa Bay, Florida, albeit at a slower rate.

Seattle and Portland, Oregon, were No. 2 and No. 3 on the list of metro areas poaching Denver workers in 2020 but did not appear this year.